the development of plastic doors and windows

Fonirte / Uncategorized / the development of plastic doors and windows 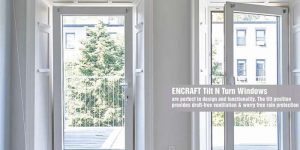 In China, PVC doors and windows, as a national key chemical building material, are playing an important role in the building’s outer protective structure due to its unique thermal insulation and energy saving effect. With the joint efforts of the whole industry, the product structure and grade of plastic doors and windows have also been greatly improved, and the overall performance level has been further improved. In the domestic construction market, the market share has gradually increased. The market share of the new construction market has reached 50% in 2009, and some large and medium-sized cities in the northern heating area have reached 70%. The application rate of large and medium-sized cities in the cold regions has reached more than 90%. 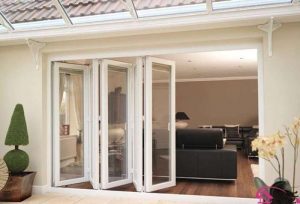 doors and windows have excellent physical and chemical properties, and can be widely used in harsh environments such as wind, rain, high heat, cold and corrosive gases. It is an ideal and reliable building door and window.