PVC is the trend of development in the future

Fonirte / Uncategorized / PVC is the trend of development in the future 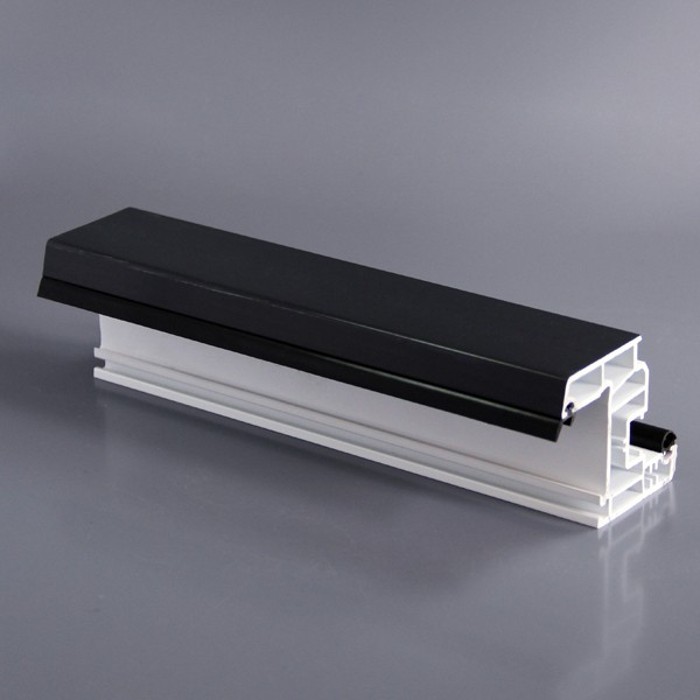 PVC is an abbreviation for Polyvinylchlorid, a material whose main component is polyvinyl chloride, and which is added with other ingredients to enhance its heat resistance, toughness and ductility. The uppermost layer of this surface film is lacquer, the main component in the middle is polyvinyl chloride, and the lowermost layer is a back-coated adhesive.

uPVC pipe (UPVC-U pipe) The rigid uPVC pipe is made of polyvinyl chloride resin, stabilized with a stabilizer, lubricant, etc., and is extruded by hot pressing. It is the first plastic pipe to be developed and applied. PVC-U pipe has strong corrosion resistance, easy adhesion, low price and hard texture. However, due to the leakage of UPVC-U monomer and additives, it is only suitable for water supply systems with a delivery temperature not exceeding 45 °C. Plastic pipes are used for drainage, wastewater, chemicals, heating and coolant, food, ultrapure liquids, mud, gas, compressed air and vacuum systems.